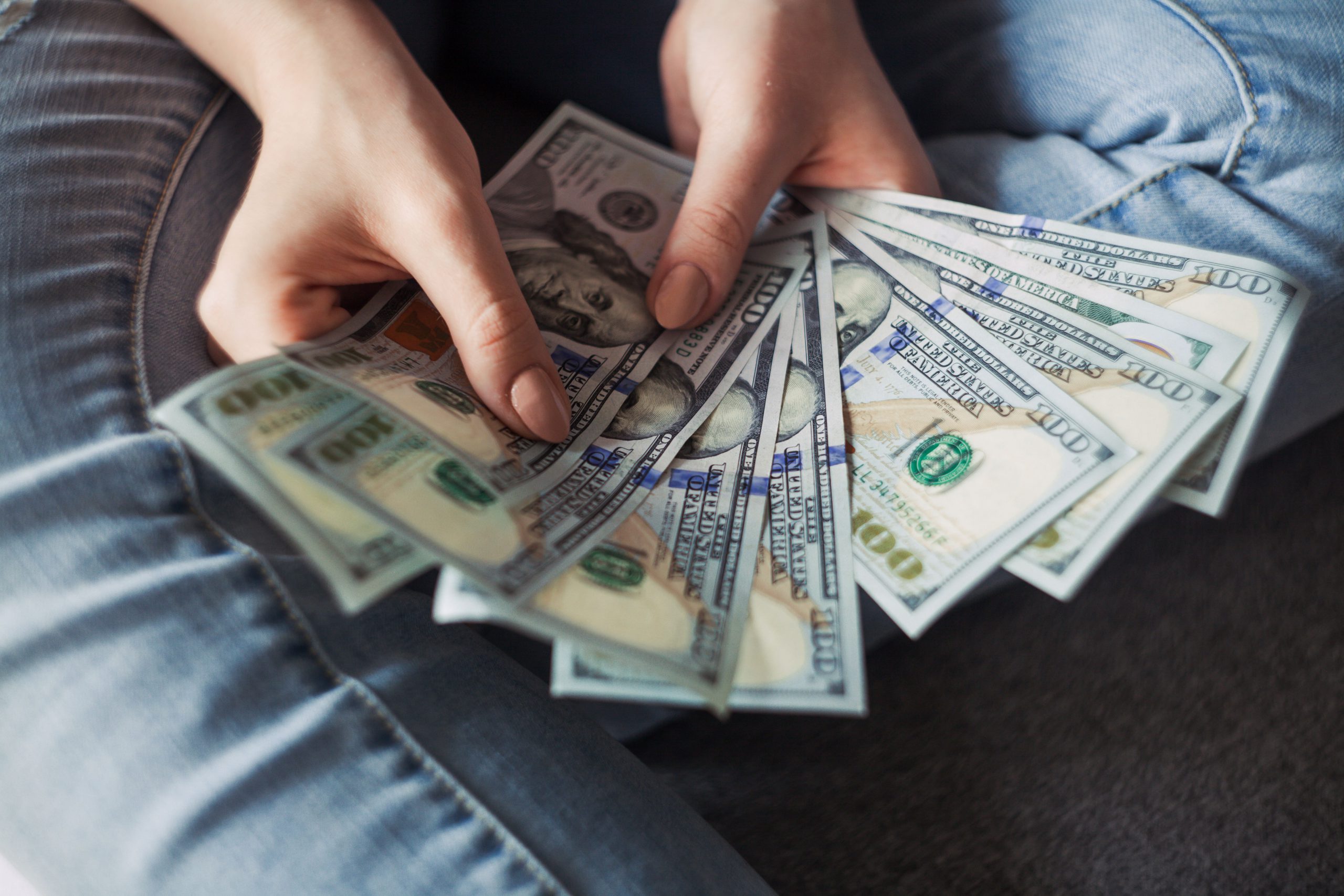 Cost avoidance and cost saving are strategies that will maximize profits at the end of operations. They share the same objective,but they are different.

Mainly, cost avoidance is preparing operations to avoid costs in the future. It will result in lower expenses in a long term.  On the other hand, Costs Saving are actions that seek to lower investment, spending and debt levels.

But how they differentiate themselves during operations? What are the specifics of each? In this article we’re going to explain characteristics related to them.

As established, cost avoidance is trying to reduce long terms costs. In practical terms, that means a measure that tries to lower potential increase in expanses to assure a company’s profitability.

So, the action is taken in advance to prevent future costs. It can be faced as a security measure, for instance, substituting a problematic equipment before it causes bigger damages.

Basically, cost avoidance are preemptive actions. When action is executed strategically beforehand, it can reduce future costs. But because its nature is preemptive, it can’t be measured in financial statements and budget.

These actions require temporary costs because you need to invest on specific points now to assure future expenses cuts. It means, a momentary investment to assure lower costs at the future.

Cost savings is the other way of reducing expenses in a company’s operation. Also known as “hard savings”, it is a set of actions that tries to lower expenses, such as:

As costs savings are related to actions that results in tangible financial benefits, it is relatively easier to analyze and keep records of successes and failures. Among the actions possible to cost saving are:

As we said earlier, costs saving are tangible and therefore they can be measured. It only takes the original price, the new price, and the difference. As it follows:

Then, if you want to determine the percentage of savings, you can multiply the decimal by 100.

When talking about Cost Avoidance, there are two important concepts, Hard and Soft Cost. The first one relates to the purchasing price of a hard asset. A direct cost that holds intrinsic value.

On the other side, soft costs refer to purchasing costs that are intangible. Which means, financial accounts, legal costs, banking, human relations aspects.

Hard Costs are easy to estimate since the value is intrinsic to what’s being bought. Soft costs are not that easy because its not quantifiable and can be hard to forecast.

Cost avoidance tries to assure future costs reduction while costs saving are direct actions seeking to reduce prices and investments now. The basic objective is the same but one of them focus on the short term and the other on the long term.

Costs savings can easily be reflected on company’s financial budget and statements, while avoidance is not that easy to be measured.